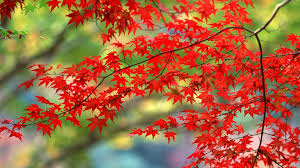 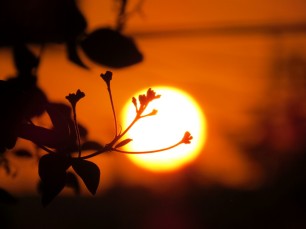 It’s been a relatively uneventful November. It’s been good. I’m still not totally convince that this year, let alone this month, is nearly over.In recent years, there’s been a new wave of thanksgiving on social media. Status’s pop up with thanksgiving posts that are supposed to mark each day of November. I say supposed to because they rarely follow through to culminate in an entire month of thanks.

It seems that once people thank God and give thanks for their spouse, their children, their grandchildren, and a few good friends, they run out of things to be thankful for. Sad really. Such posts are often self-serving and shallow. And that’s why I rarely read them. And never participate in such thanksgiving.

In other words, if you only give thanks for certain people and specific things, what benefit is there in that? 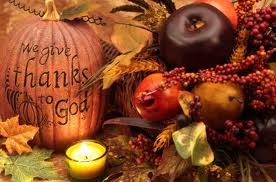 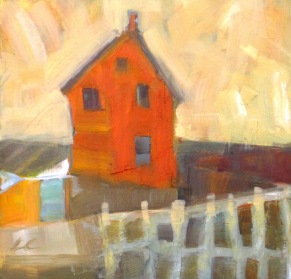 It seems that many of the posts only give thanks for those people who do things for the person writing them. Rarely are they given for those who simply…are. In doing so, they become hurtful. Family and friends who are after-thoughts, day fillers, or forgotten altogether because they haven’t done anything for the writer lately, or live too far, or just far enough away, for the writer to dismiss — more “out of sight, out of mind” than “absence makes the heart grow fonder.”

Perhaps we shouldn’t be giving so much attention to thanking God and people in one particular month. Perhaps, just maybe, we should make it a practice to remember to be thankful every month, every day, for everyone — not only for just being the spouse, child, grandchild (those are givens), or friend who is always there when YOU need them, but for all the others who simply are who they are in your life: a sister, a brother, an aunt, an uncle, a grandparent, a cousin, a nephew, a niece, a neighbor, a friend, a coworker, a vendor…the list really can be as vast as you want it to be.

There are a few people who do come across as genuinely thankful for every one in their lives and everything that God has given them. My nephew’s wife gave thanks for her siblings before she gave thanks for her friends. It was a joy to see that post — unexpected and so welcome in a sea of sameness.

Next year, let’s try something different when it comes to thankfulness.

Let’s start recognizing and acknowledging how grateful we are for those in our lives, and for having enough, at the beginning of the year.

Let’s thank Him for simply being.

Error: Twitter did not respond. Please wait a few minutes and refresh this page.